It’s a Thursday evening. After a long day of work, you want to relax and wind down before getting started on your dinner. It’s almost routine at this point: time to roll up. You want the best experience when it comes to smoking weed. As such, it’s important to invest equally in quality weed and […] 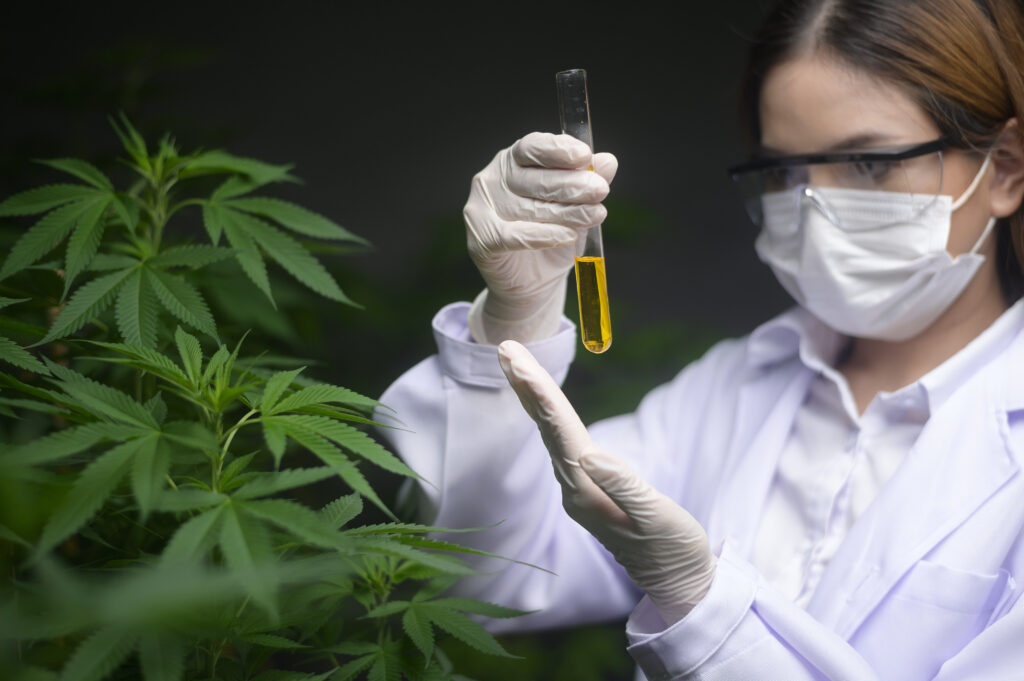